What Makes a Great Probiotic?

What Makes a Great Probiotic?

Choosing a probiotic and not sure how to sift through the seeming endless choices? What really makes a great daily probiotic and what should you look for?

Read on and we’ll give you some things to look for as a guide:

1. Diversity of Probiotic Strains: A relatively healthy person has between 300 to 500 different bacteria strains. Probiotics are “useful” bacteria, and the body needs different types (called “strains”) for various functions. So, a great daily probiotic should have a good assortment of those probiotic strains that clinical research shows to be most helpful in humans.

2. Proper Dosage of Each Probiotic Strain: Just because a probiotic formula lists a particular probiotic strain on the label, doesn’t mean it will be much help. It must also contain a meaningful amount, which is that shown in clinical trials on human participants to be effective. This is why the next point—Full Disclosure—is so important on a probiotic label.

It’s a dirty secret in the probiotic manufacturing segment about “proprietary formulas”. Often, “proprietary formula” is claimed because the maker of the product is loading up their capsules with the cheapest probiotic strains and only tiny amount of the more expensive ones—which are often the most effective ones. However, as long as even a trace amount of a particular probiotic strain is in the formula, it can be listed on the label.

To ensure you’re actually getting what you think is in the probiotic formula, be sure to look for those who disclose the exact amount of each probiotic strain on their labels.

4. Non-reliance on Soil Based Organisms (SBOs): SBOs are those commercially sold probiotics that are not native to the human digestive system. While there are a tiny handful of SBO strains that have been shown to be potentially helpful to humans, they should be mostly avoided. Your intestinal system evolved over eons to function efficiently using certain types of (probiotic) bacteria. Introducing things “foreign” to this delicately balanced system is questionable, and potentially harmful.

5. Don’t Overdo it: Mega-High Potency Probiotics Aren’t Good Either: In a marketing effort to stand out from the pack, some probiotic makers have created mega-high dosage capsules. By this, we mean those probiotic formulas that contain a 100 Billion+ CFUs. A high, but “safe” potency would be what you find in the plentiful assortment of those that contain 50 or 60 Billion CFUs. Going higher can be counterproductive.

Your intestinal tract will have an assortment of around 300 to 500 different bacteria species and perhaps one to two trillion total bacteria. By introducing a mega-dose on a regular basis, of a relatively few probiotic strains, say 10 or 15, you risk potentially shifting the balance of your various bacteria strains in your gut too much towards these select few. That is not how the intestinal tract was designed to work effectively.

Probiotic supplements are just that—supplementation to your natural system. You want to add small, but effective amounts of certain key probiotics for their demonstrated benefits, not fundamentally alter the mix of the natural bacterial colonies in your gut.

6. Too Many Probiotic Strains in a Formula: Another marketing angle to stand out is putting too many probiotic strains in the formula. Mixing probiotic strains is a delicate art. Some counteract others. Probiotics with 21 or more strains run this risk and may do more harm than good.

7. Double Checking for Heavy Metals Toxins: This is important, but not widely practiced in the industry because of added expense. Most makers of probiotics rely on the factory that produces their probiotics to test for toxic heavy metals. But to ensure purity and safety of the product, it is a good idea to also have an independent lab test each production run for heavy metals. To ensure purity of your probiotics, you may want to only buy from probiotic makers who post their independent lab Toxic Heavy Metal test results online.

8. Adding “Extra” Amounts of Probiotics to Ensure 100% Potency at Expiration: Another little secret of the probiotic business is that many “guarantees of potency” are actually only warranting the stated amounts at time of production, not till the product’s expiration date. Some “potency guarantees” actually only guarantee—in their fine print—levels as low as 50% potency at expiration. This is extremely misleading.

A great probiotic maker adds a bit extra of each amount of probiotic strain in their capsules than stated. This helps ensure that the natural erosion of the potency over the product’s shelf-life will still leave the product with 100% of the stated amounts of probiotics on the label at expiration.

The prebiotic component of many probiotic formulas is often seen as an afterthought. But it is anything but. Prebiotics are insoluble fibers that feed and help set the environment for probiotics to thrive. You can get enough prebiotics from whole plant foods. However, studies show that less than 10% of Americans eat anywhere near the recommended daily amounts of veggies, fruits, whole grains and nuts to give them the necessary prebiotic fibers your gut needs.

This makes the prebiotic part of your probiotic formula essential. Look for high amounts in the formula, above 350 mg or more of prebiotic fibers, preferably from whole food sources of inulin.

At Doctors Pick, we make our probiotics following all of the above principles.

We believe ours are the best of the best. Please try them out: 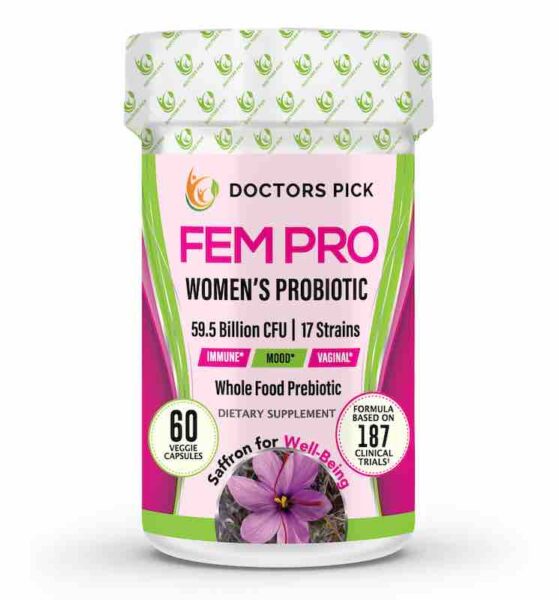 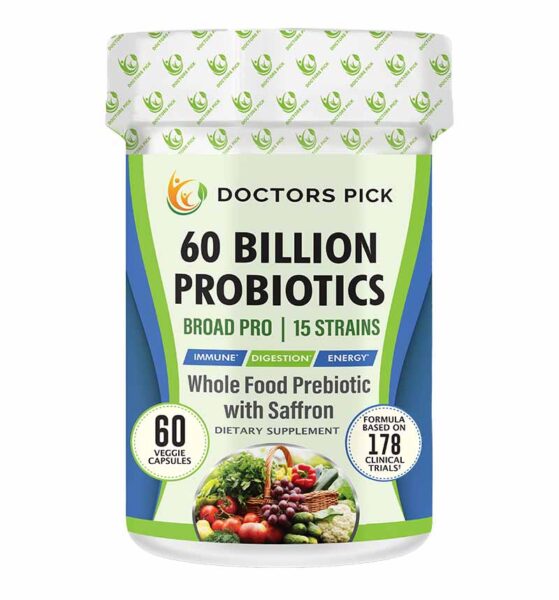 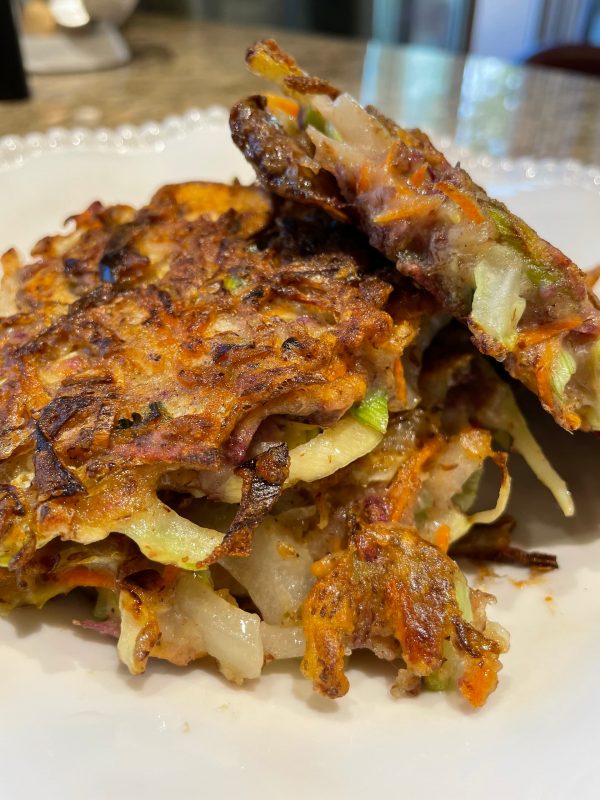 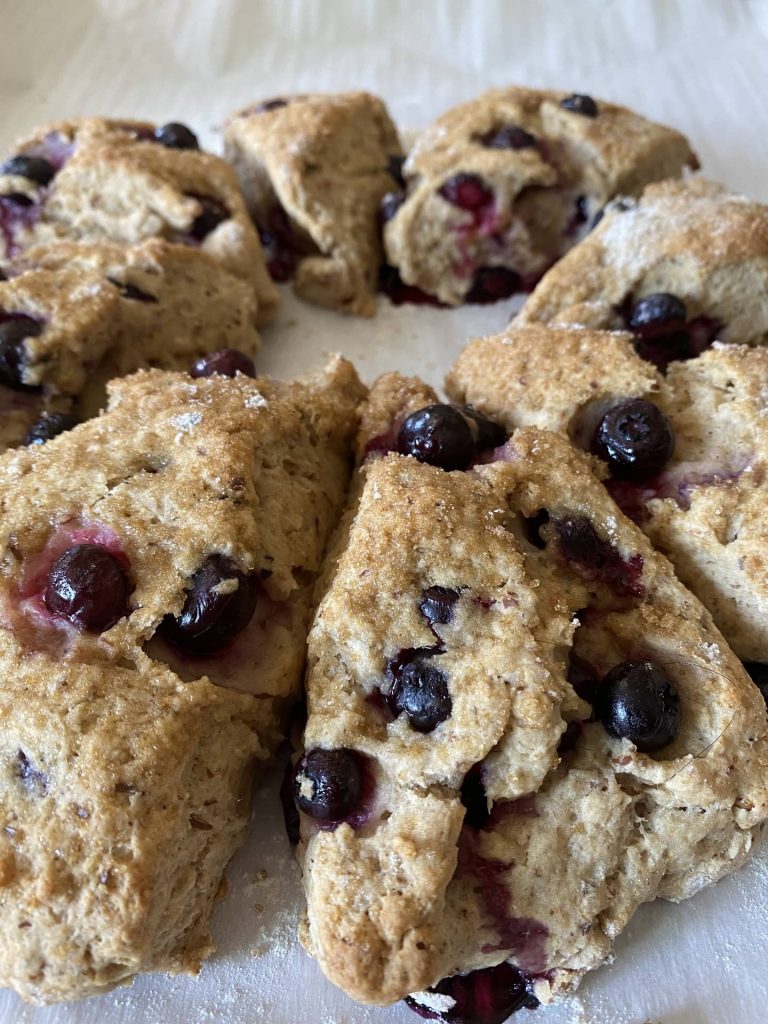 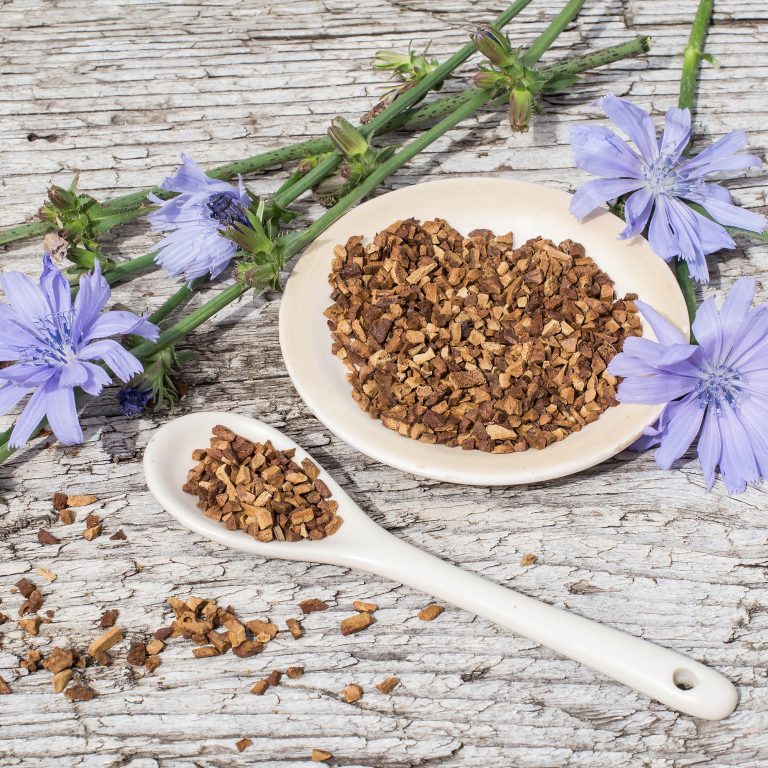 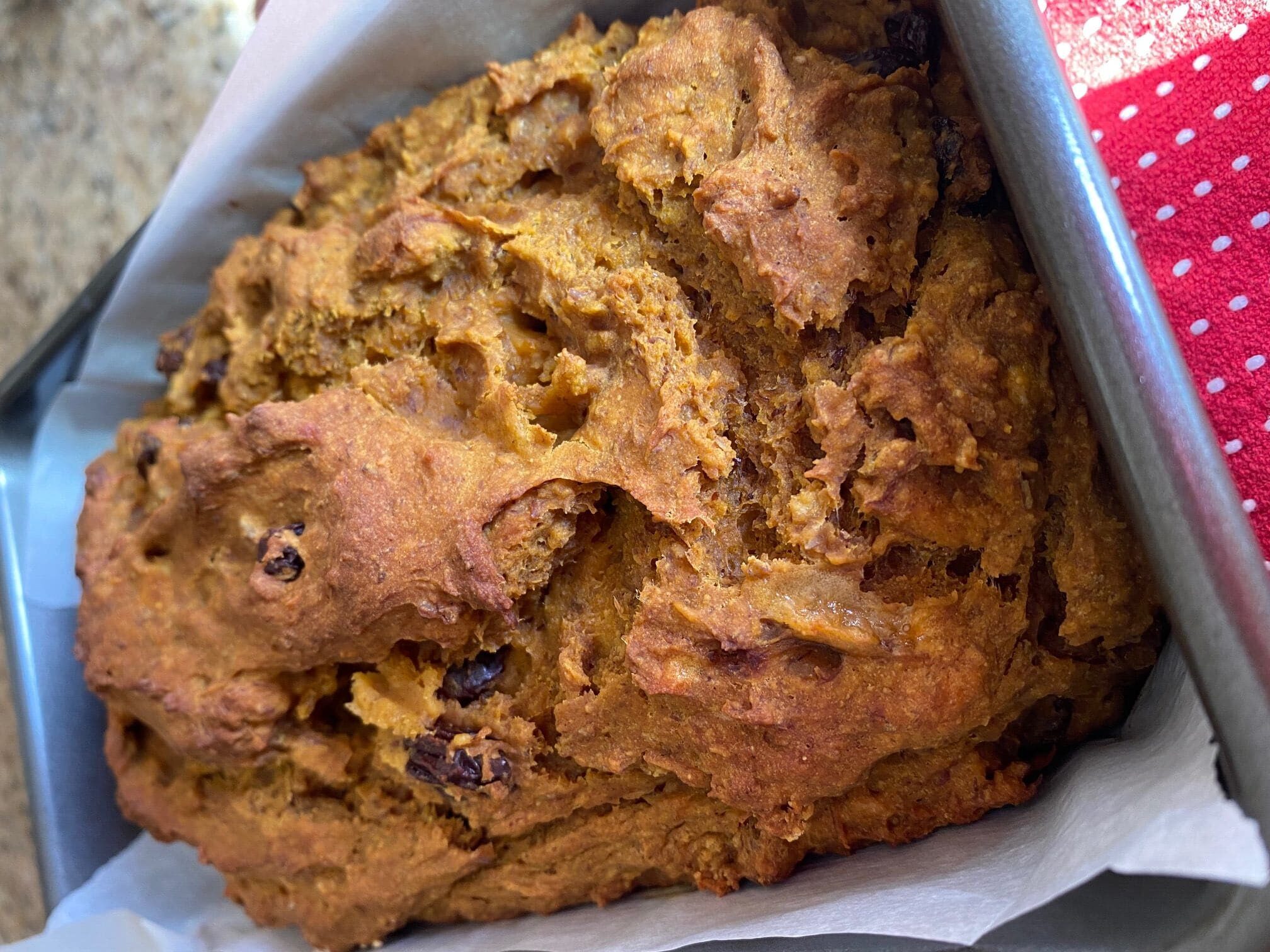 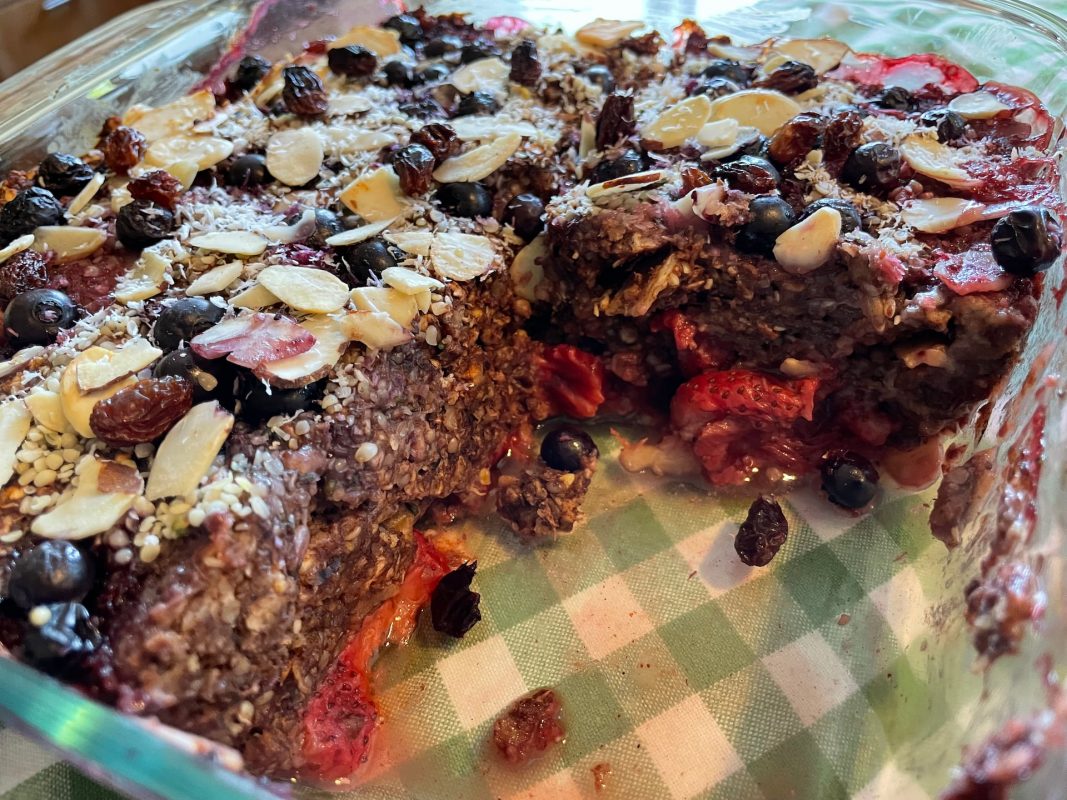 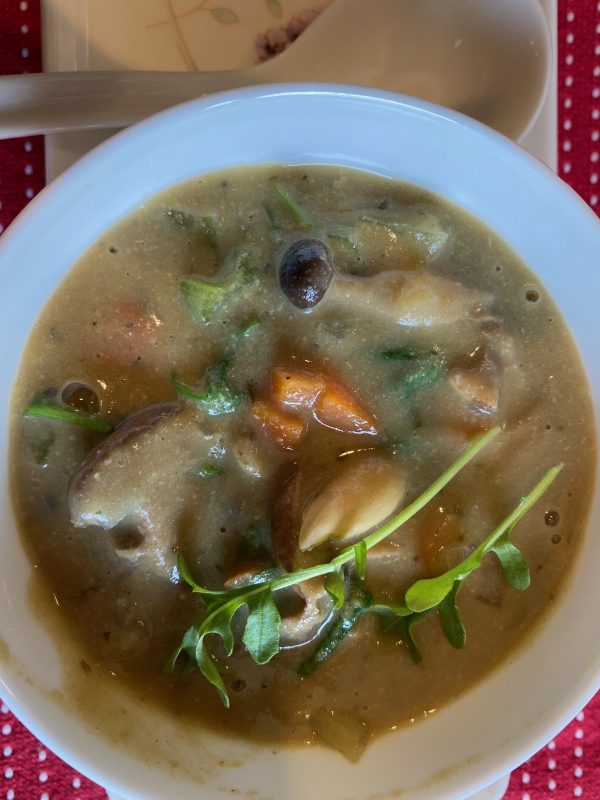 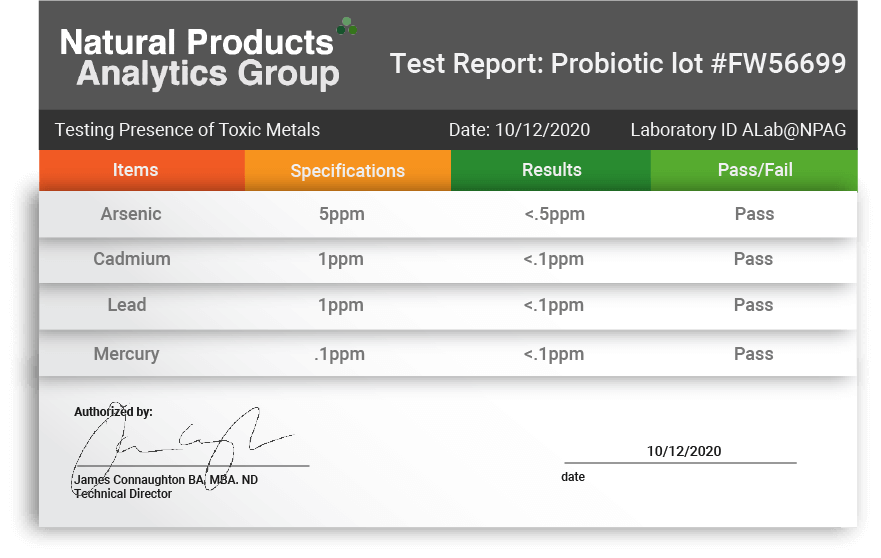 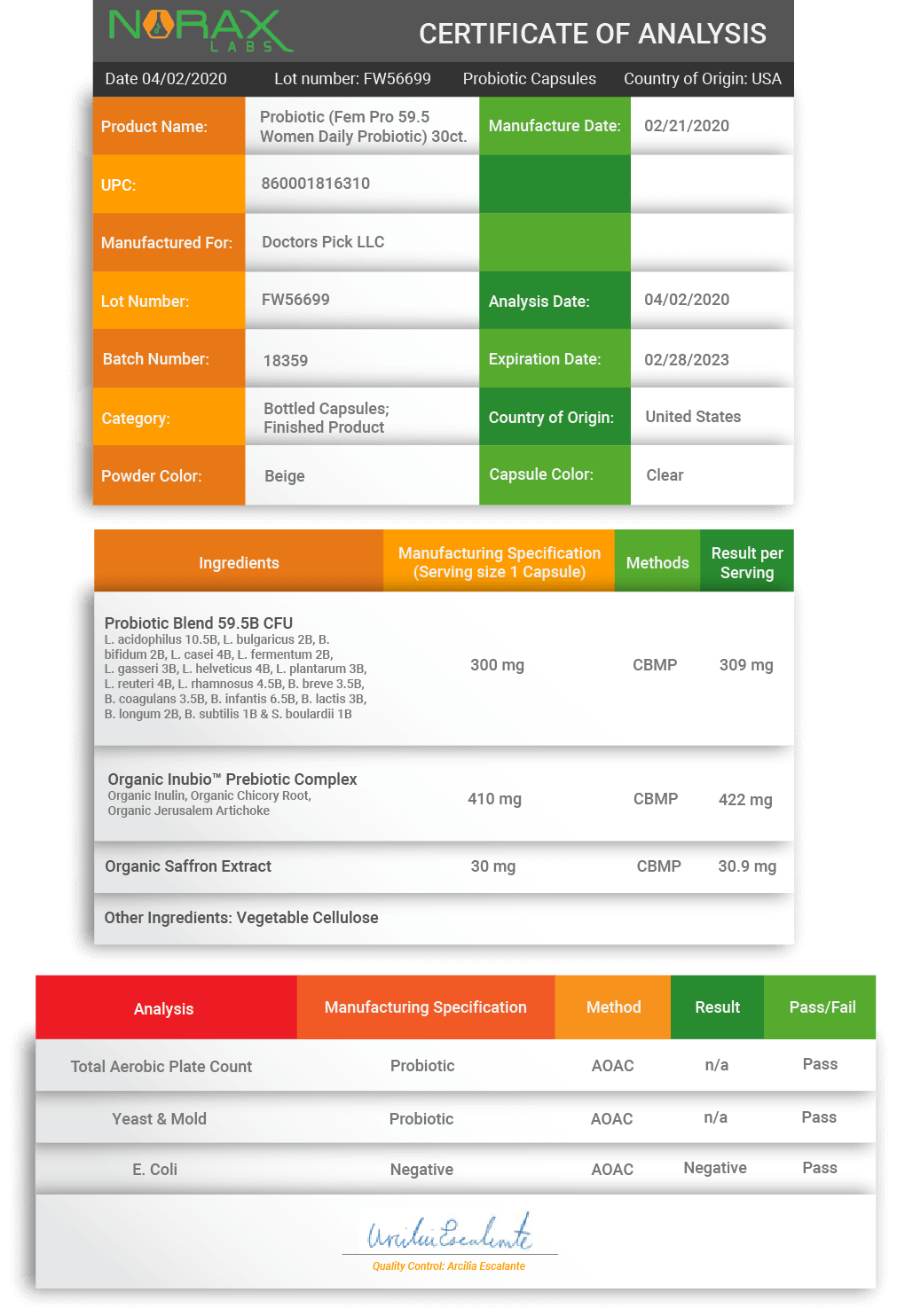